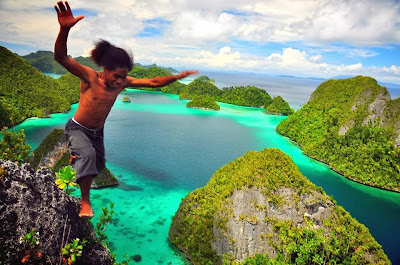 Related to the previous articles about the behavior of young people traveled in Asia, a survey conducted about the states that are so influenced by the recommendations emanating from the social media platform.

It is delivered by Prasti Nidya Putri from TripAdvisor in seminar Web in Travel (WIT) in Jakarta, Wednesday, April 23, 2014, "Young people are very concerned with the recommendation that came from the people around them, both personally and through social media," she says. 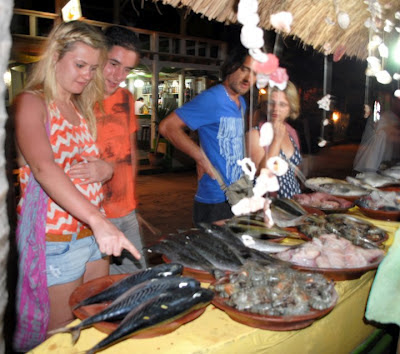 The tourists in a night cafe at Gili Trawangan

Don't be surprise if some tourist sites became so crowded and increasingly popular visited by young people who want to look for a new experience in traveling, for instance exotic locations on the island of Komodo, Gili Trawangan and tourist diving area of ​​Raja Ampat. 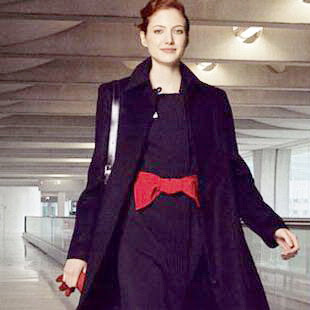 Virgin Atlantic has the Sexiest Stewardess in the World 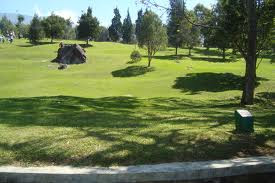